Overall, October was a busy month – for work, reading, and personal life. I managed to finished my reread of The Raven Cycle despite being busy, and I’m planning to write a long post about my thoughts on it.

I also read a surprising amount, even though I’ve been busy, and a lot of them were great reads! 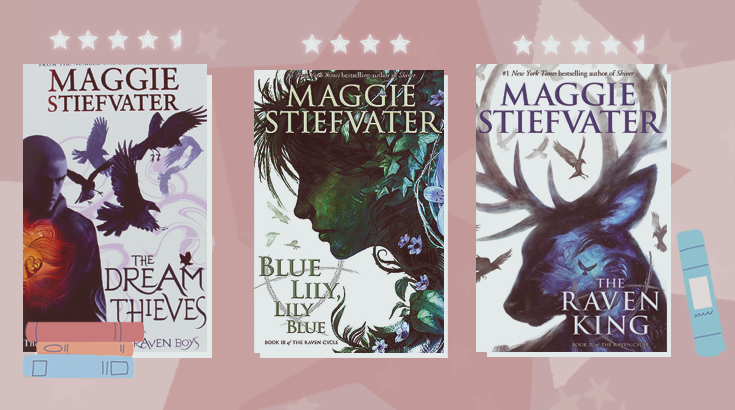 The Dream Thieves by Maggie Stiefvater.
I think this is officially my favourite of The Raven Cycle! I thought this was my least fave, but I have no idea why? This novel had so many of my favourite moments, and it had so much more plot than I remembered.

Blue Lily Lily Blue.
I did and still do love BLLB, but I would no longer say it’s my fave of the four books. It’s still a great build up for the conclusion, but it’s mostly that – build up. I did really enjoy seeing more development of my ships, along with their friendships!

The Raven King.
I felt so sad finishing of my reread because I adored the series so much. It was lovely being reunited with my favourite characters. I still have my qualms with the novel as an ending (which I will speak about in a future post!) but I still really love this series. 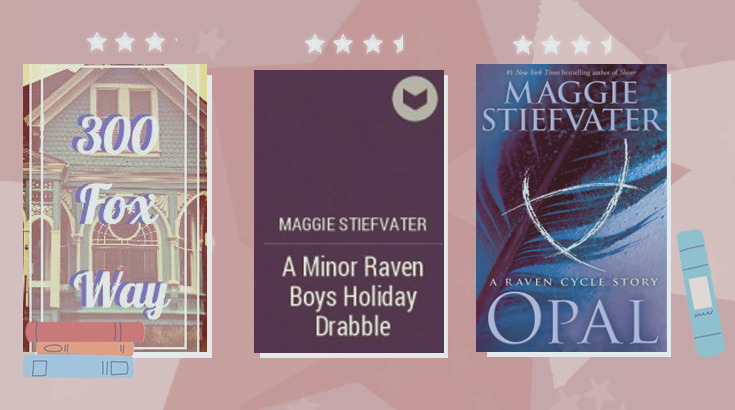 I also, for the first time, read the short stories in The Raven Cycle!

300 Fox Way Holiday Piece & A Minor Raven Boys Holiday drabble
These were both set in Christmas time, before the events of the books. They were cute reads but I feel like all these stories are a bit too short for me to really comment on! I enjoyed the little look into the lives of the characters prior to the series, and it makes me wish we got to know more about them before they all went on their adventures together.

Opal
This novella was longer than the other two, but I still think it was too short. It served more as a prologue to The Dreamer Trilogy, than an actual story in of itself. However, I do have to say it was so lovely being able to see Opal’s perspective because she’s both bratty and wholesome. 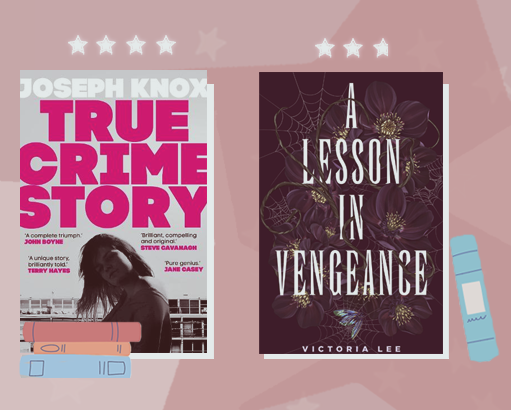 True Crime Story by Joseph Knox
This was a brilliant mystery novel! I really enjoyed reading this and seeing the story unravel. I’m a big fan of unreliable narrator stories, so it was so eerie not knowing which of the characters to trust. [full review]

A Lesson in Vengeance by Victoria Lee
Sigh, I had such high hopes for this one and it didn’t quite live up to my expectations. I thought the writing was lacklustre and many of the characters were flat. The last few chapters were its’ saving grace, but overall a disappointing read. [goodreads review] 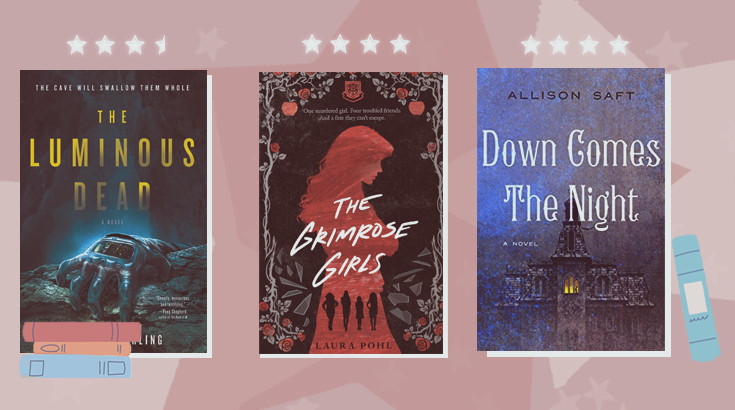 The Luminous Dead by Caitlin Starling
Gosh, what an atmospheric book. I listened to the audiobook for this and I did enjoy the first 1/3 of it, but after that I just thought how long is this book? It dragged a bit long for my taste, but if you want a creepy sci-fi sapphic novel then I would recommend it.

Grimrose Girls by Laura Pohl
Such a fun novel! This was a great read, and I enjoyed seeing the new takes on fairy tales and princesses. I’ll be posting my full review for it very soon!

Down Comes The Night by Allison Saft.
I love love loved this novel so much. It was such a fun fascinating novel, and I can definitely understand why so many of my friends had loved it so much. I really related to Wren especially, how soft and compassionate and caring she was, how she felt weak for feeling anything and grew to find strength in her softness. It makes me so excited to read Saft’s second novel year. 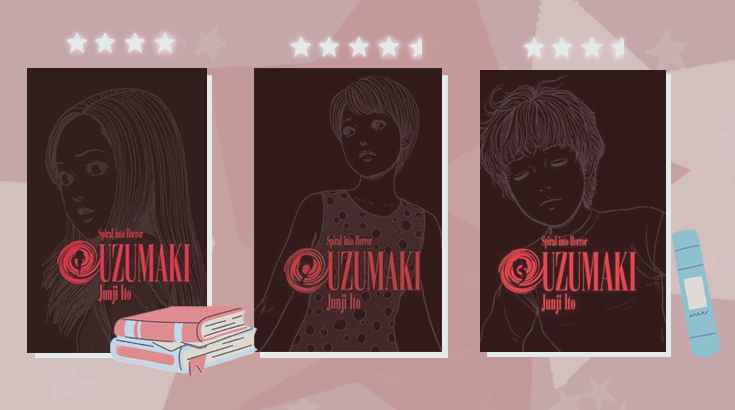 Uzumaki vol 1, 2, 3 by Junji Ito
This whole saga was a journey, to say the least. I was only vaguely familiar with Junji Ito’s works in the past, mostly his short story oneshots, so it was interesting to read a whole series created by him. It meant I got to see the story unfold and the horror slowly amp up. I will not be looking at spirals the same way ever again, I can tell you that.

I’ve been behind on reading blog posts, but here are the ones that stood out to me!

October has been quite a month. Work has been stressful, but fortunately I’ve had audiobooks to keep me company, especially because I’ve had trouble concentrating on words on a page.

I’ve also been too busy to write much for blog posts, and that they have taken some more time to edit. I usually write them a week or two in advance, but it’s been a struggle find the time to properly edit and polish them. And I’ve fallen behind in blog hopping as well, which makes me sad because I know I’m missing some great posts. I’m hoping to catch up on the ones I missed later this month (fingers crossed!).

On the bright side, I reached my goodreads reading goal! I’ll be making a post soon about my top 10 of my 100.

For both November and December, I’m pretty much just planning to read whatever takes my fancy. This includes a reread for The Atlas Six, and perhaps a reread of The Night Circus too.

Overall, I’m just hoping November is kinder to me, especially because I’ve got some lovely things coming up. The Animal Crossing update and DLC are out now, and so far they’ve been so much fun! Plus, it’s my birthday in November so I’m using that as an excuse to buy a few new books ❤

How was your October?
What are your plans/goals for November?