I hope everyone is doing alright! February has been a slow month for me so far, but I already have my sights set on what to read for March. I’m co-hosting the Animal Crossing Readathon which is taking place March 1st-April 15th, so I’ve already thought very hard on what prompts I’m going with (and gone back and forth with it many times).

The main gist of the readathon is that it’s loosely inspired by the game Animal Crossing. You get to make a little passport like in the game, and choose villagers you want on your island.

Your villagers are basically your reading prompts, so you would choose a readathon prompt that corresponds to the villager type. [you can see here for more info.]

I decided to go for a variety of prompts because I wanted a mix of villagers! 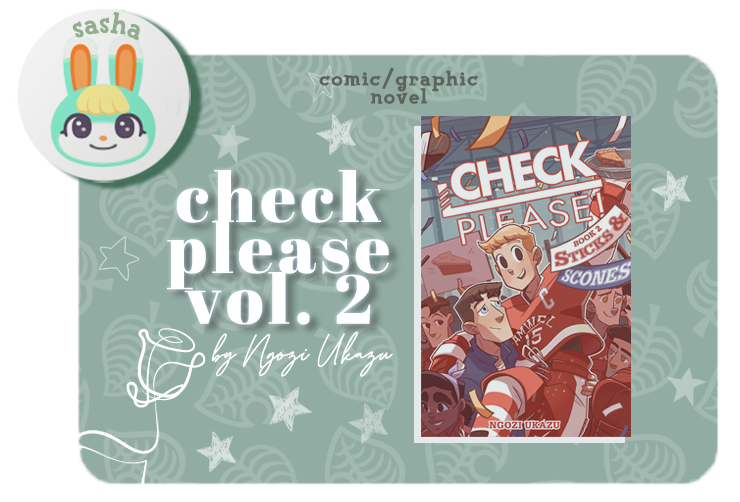 why I want to read this: I read (or reread, technically) volume #1 last year, which is the first time I had revisited the series since the webcomic had finished, so I thought this would be the best time for me to finally finish off rereading the series and read the last volume. 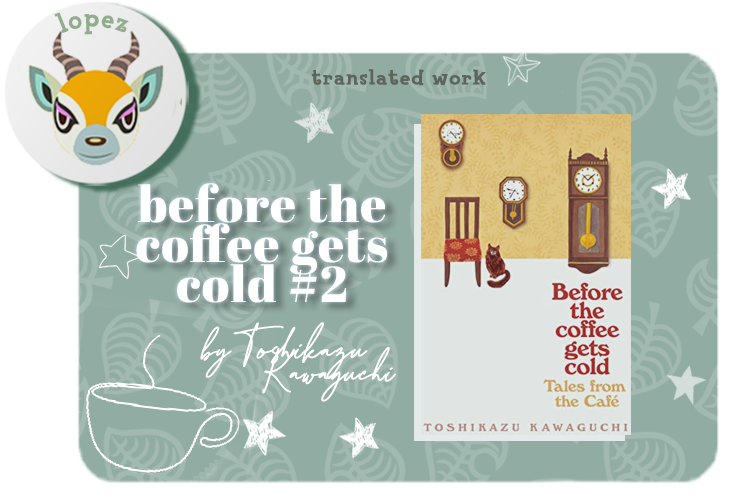 why I want to read this: I read the first book in this series last year, and I adored how cozy it is, and I’ve been meaning to finally read the sequel to the series and revisit this world. 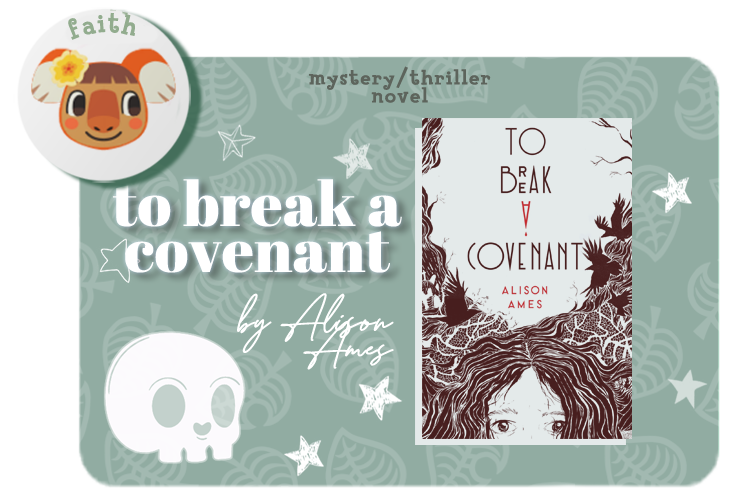 why I want to read this: This has been on my to-read list from before it was even released, and I just… haven’t had the chance to read it yet. I’m not even sure why I’ve been putting it off because it sounds right up my alley – I mean, a haunted town, ghost hunters, and it’s sapphic too? I’m looking forward to finally reading this. 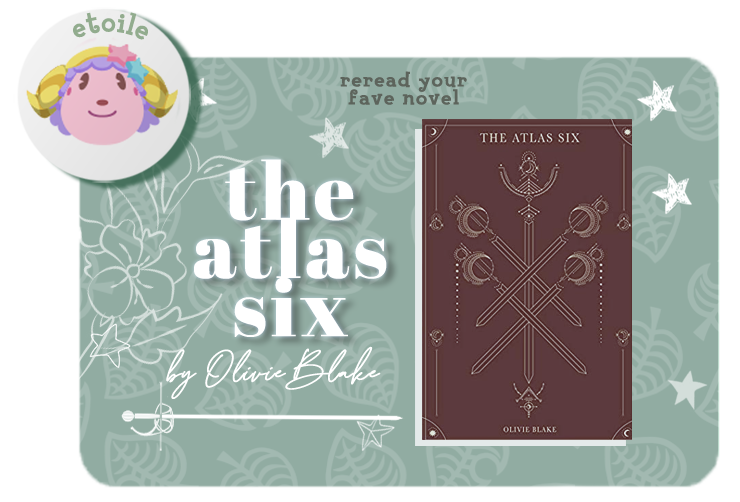 why I want to read this: I just miss these characters so much. I recently got the paperback (once again, shoutout to Taylor for being a sweetheart and sending it to me) and have slowly started reading and annotating it. I hope I’m able to finish off this reread in March. 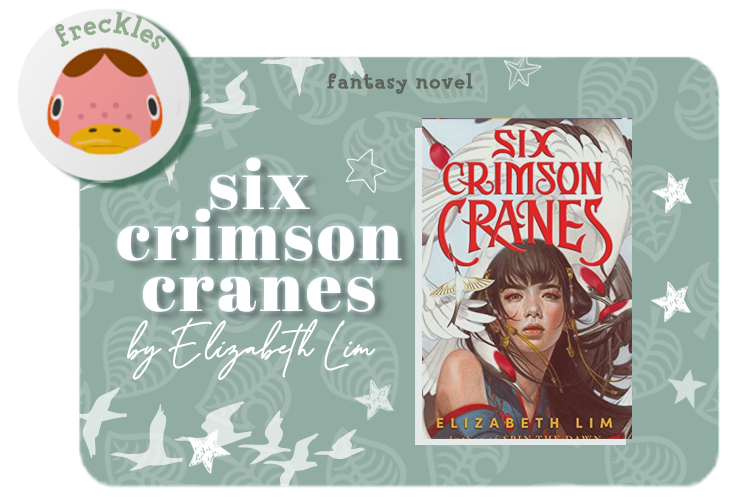 why I want to read this: I’ve heard such good things about Six Crimson Cranes from the moment it was released, which makes me so intrigued about it. Good sibling relationships and a reluctant allies to lovers storyline? Count me in. I’ve also bought the audiobook so I can’t wait to start listening to it! 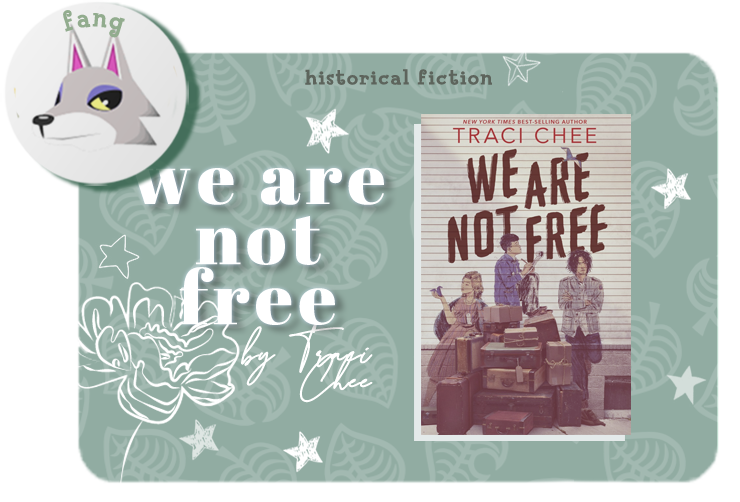 why I want to read this: I’ve heard about this novel a lot, and everyone who I’m goodreads friends with have given it high ratings and said it made them cry. I don’t often read historical fiction novels so I think it will be refreshing to read, and it appears this has a huge cast of characters so I’m curious about all of them. 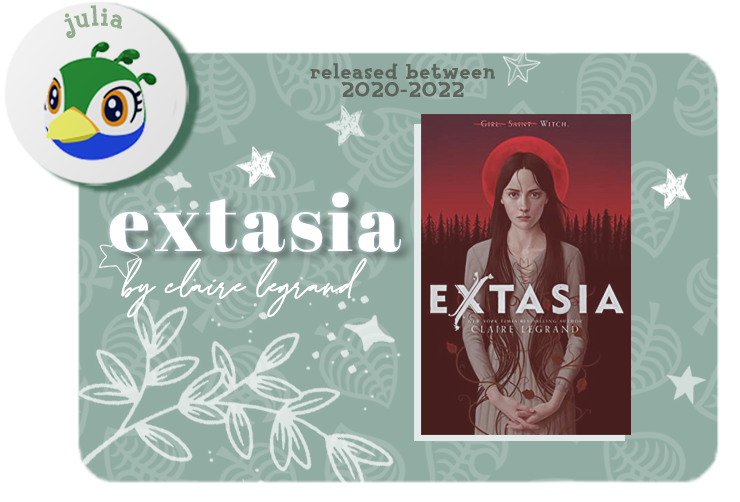 why I want to read this: I adored Legrand’s novel Sawkill Girls, so I’m so eager to read another novel by her. Sawkill Girls was such a fantastic novel that was sapphic and mysterious and had amazing elements of horror, and looking at the summary for Extasia it seems like I’m going to get a dose of that too in this novel. 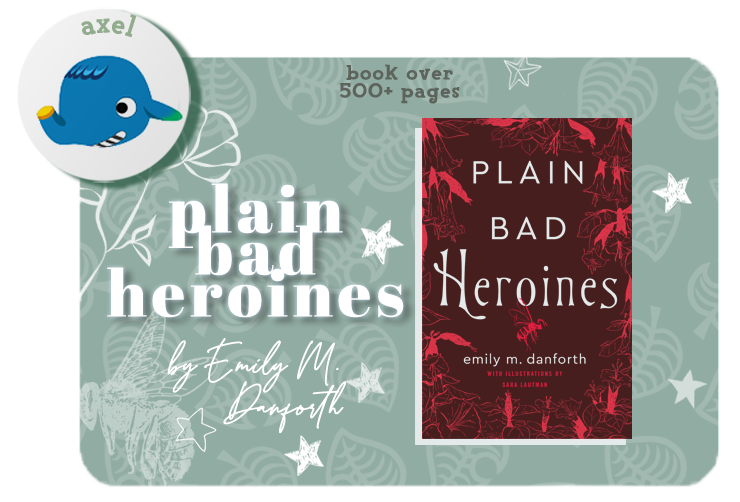 why I want to read this: Plain Bad Heroines has been on my radar for a while, and it sounds like it has all the elements I’m interested in for a book. A decades old mystery, a spooky old boarding school, and some celeb culture thrown in? It sounds like such a fascinating mix and I’m eager to see how this is explored in such a long novel. And not at all scared about if I’ll actually be able to finish it.

Thank you for reading!

What are your reading plans for March?